Leaves change into brilliant shades of yellow, orange, and red. Harvest-season festivals and events. Beautiful country drives and crisp downtown walks. In these cities, fall is all that and much more! And the nice thing about fall travel, besides smaller crowds and lower prices, is watching the changing landscape from the train. Consider riding the rails to these fall-friendly cities for a refreshing change of pace! 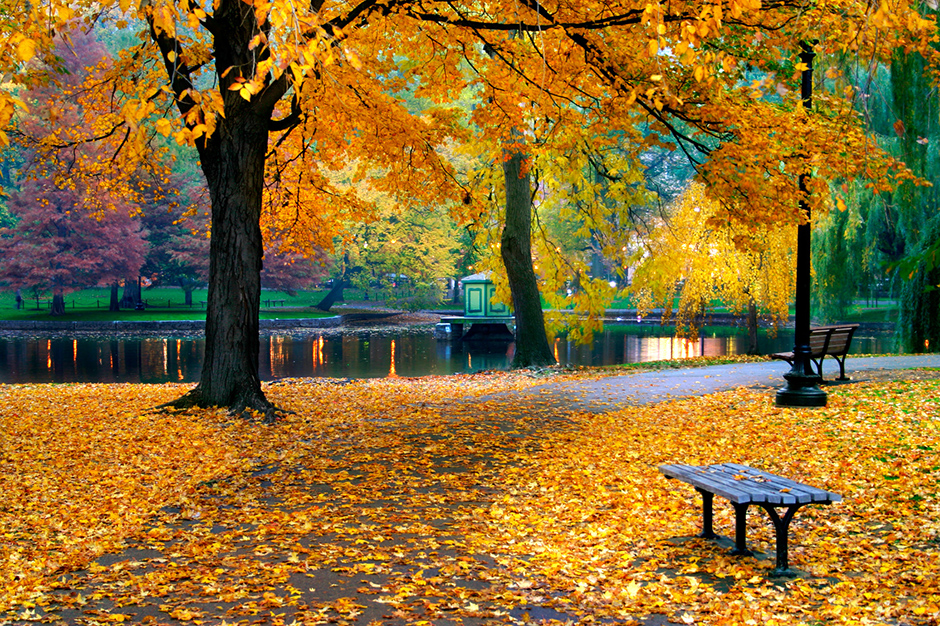 Many consider Boston and the entire New England area to be at its most beautiful in the fall when the leaves put on a spectacular show. The color palette provides the perfect backdrop for walking the city’s famous Freedom Trail, which doubles as a foliage tour in the fall, and admiring the city’s historic architecture in beautiful Boston Common. And because the weather is still mild and the crowd's thinner, fall is the perfect time to enjoy Faneuil Hall Marketplace, the city’s historic waterfront, packed full of shops with various harvest goodies and unique fall-themed gifts. Fall also marks the start of football season, a major event in New England. The spirit of the season is alive and well in Boston! 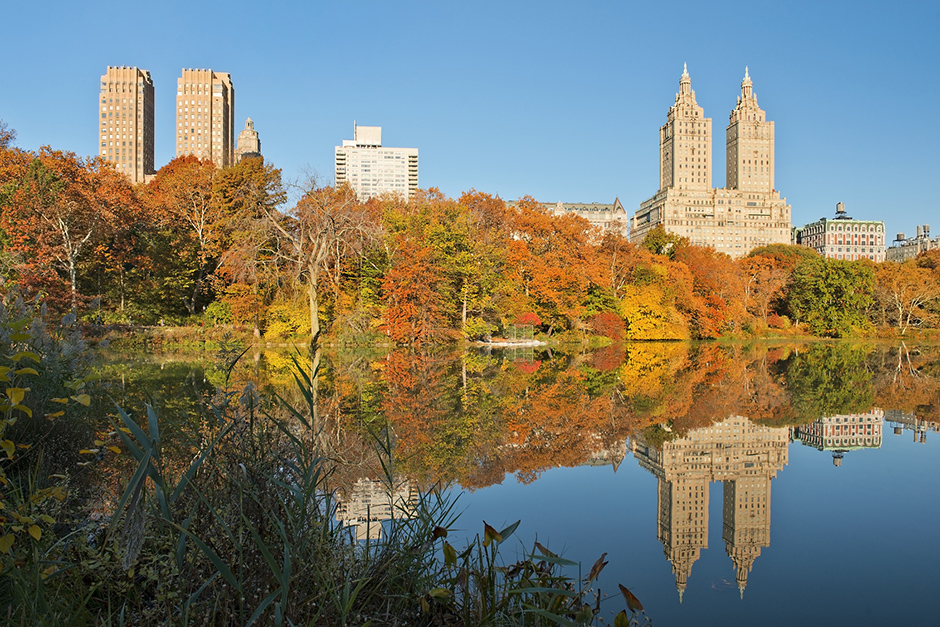 Romantic and vibrant best describe New York in the fall as the weather cools down and the foliage of Central Park turns into a painting. Gotham hosts numerous street fairs and festivals, and other seasonal events at some of the city’s top attractions. Or head upstate for some classic fall fun for the entire family, like apple picking, corn mazes, and hayrides. 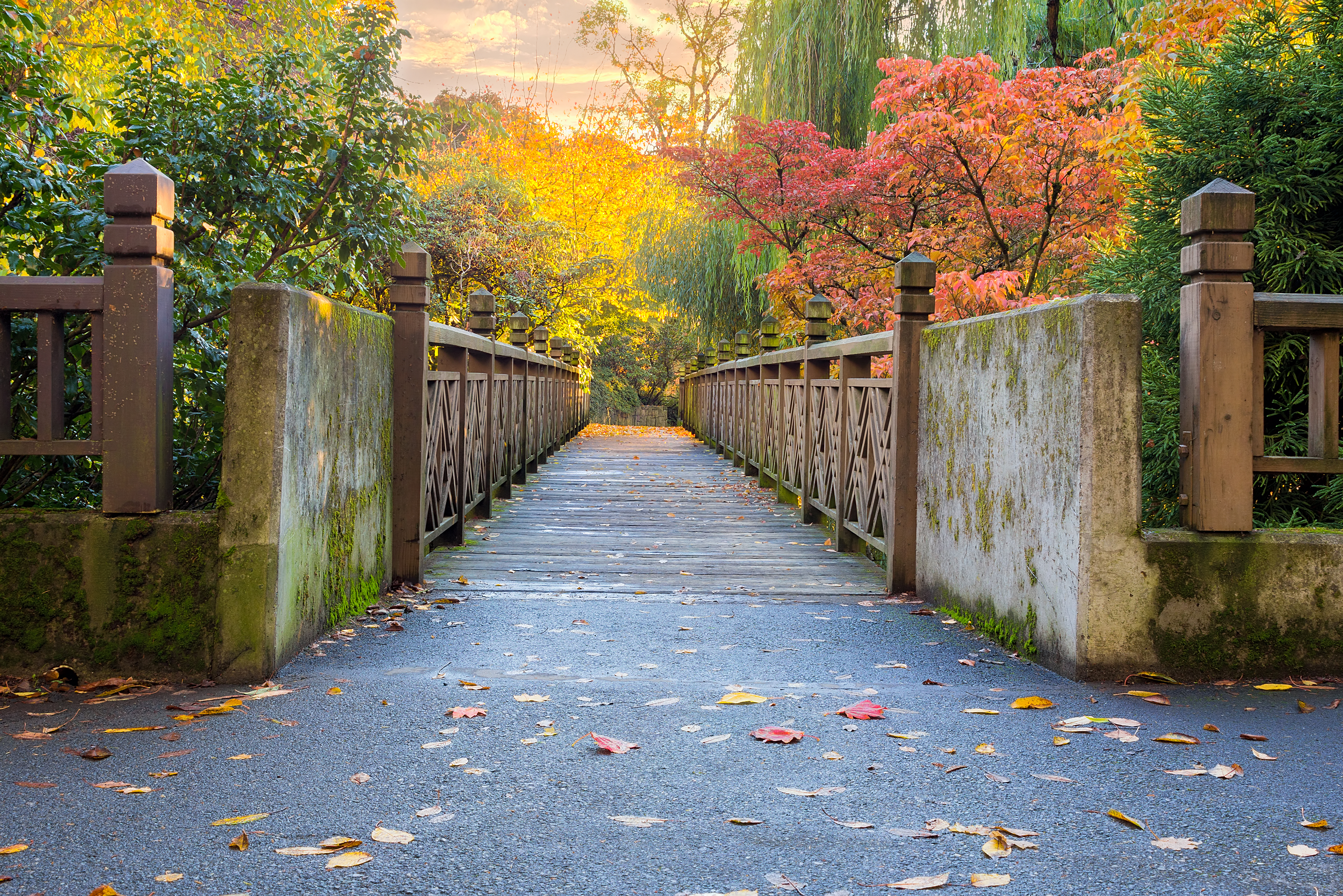 While most people think of the Eastern Seaboard when it comes to seeing fall foliage, parts of the West Coast put on quite a show as well, made even more dramatic with soaring coastline views and mountainous backdrops. One such place where autumnal beauty abounds is Portland, Oregon, where leaf peepers can revel in the best of fall in the city. The best spots to experience the splendor include downtown South Park, rural Sauvie Island, the historic Pittock Mansion, and the exotic Japanese Gardens. 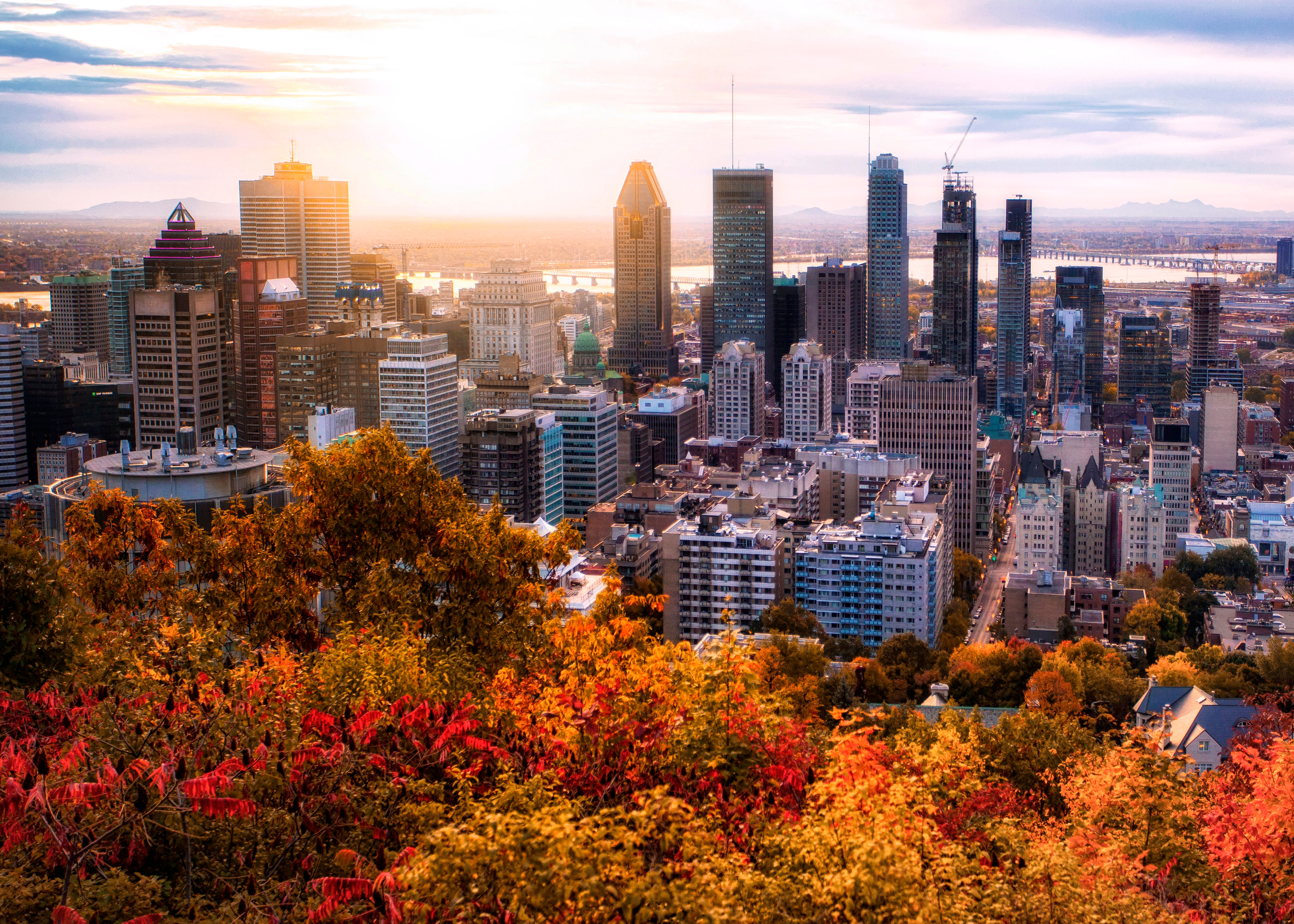 Fall colors combined with the old-world charm in Montreal, Quebec, offer visitors an impressive autumnal experience with a distinctly European flair. Weather is still relatively mild during the fall months, providing ample opportunity to leaf peep among the city’s impressive architecture, interesting cultural attractions, thriving restaurant scene, and electric nightlife. Not to be missed is Mount Royal Park – the highest point in the city, where the elm, ash, and maple trees put on a spectacular display, peaking in late September through early October. And in neighboring Quebec City, the area comes alive with a blaze of fall color, making a visit to both cities a true fall bucket list experience!

5 Reasons to Travel by Train During Your Holiday Season

Start Your Next Amtrak Vacation from Anywhere in the U.S.

Most people know that Amtrak has train stations all across the U.S., but did you know there are...

Our vacation rail experts make it easy for your dream cross-country train trip starting from your...